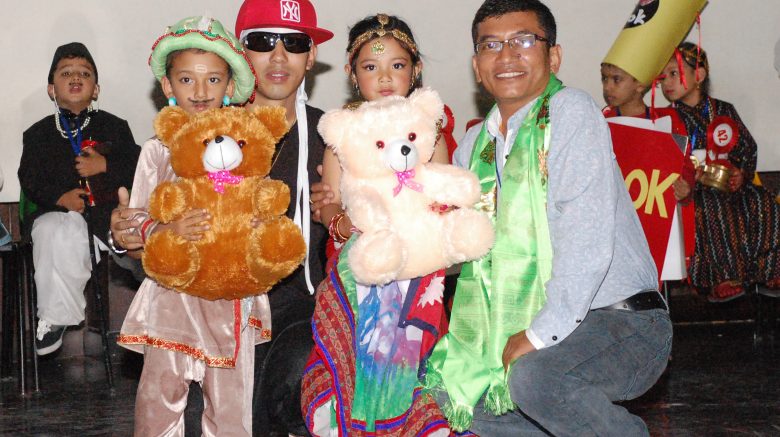 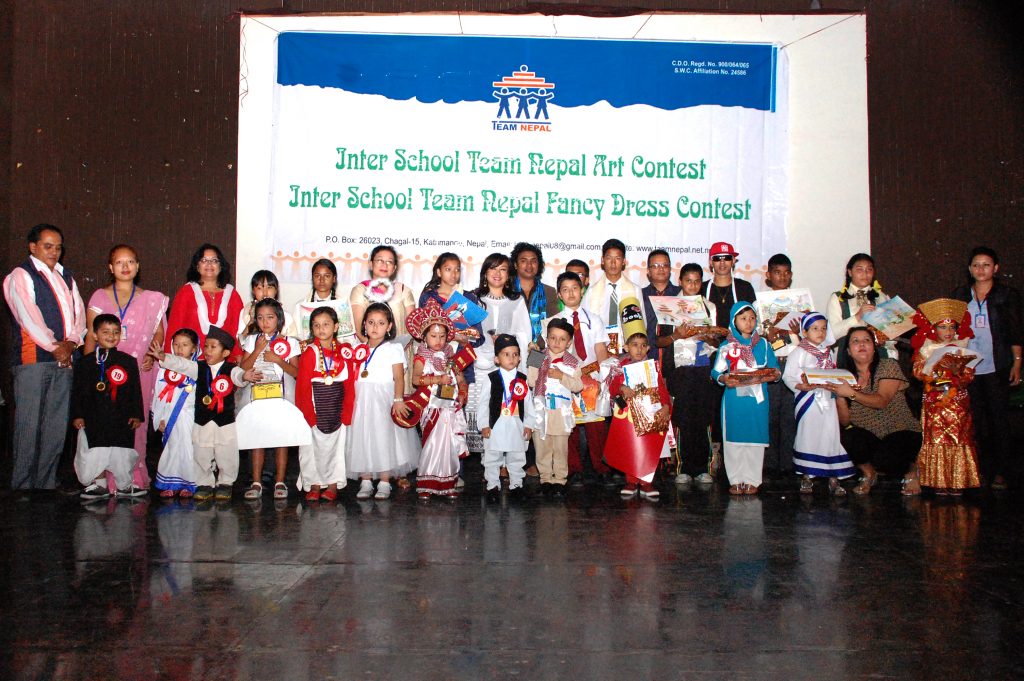 The students of Radiant Readers’ Academy entertained the audience by their musical performance during the break. The students seemed to be very excited to give their hand prints on the cloth which was collected during the programme.