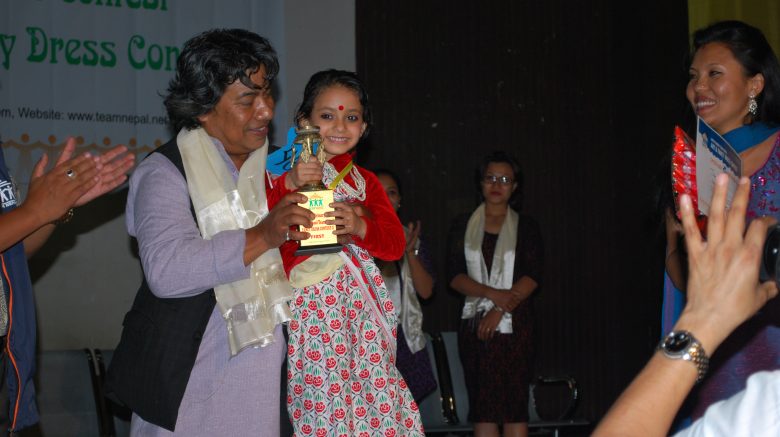 On the occasion of International Youth Day, SAMUHA NEPAL (TEAM NEPAL), organized Inter School Team Nepal Art Contest – III and Pre-Primary Inter School Team Nepal Fancy Dress Contest – II at St. Xavier’s School, Jawalakhel, on youth issues. In Art Contest, the students were divided into Category A for the students of Class VIII to X and Category B for the students of Class V to VII. Both Categories were given two topics out of which on the spot by lucky draw, the students for Category A showed their art work on the topic Cultural diversification in our country whereas the students of Category B Showed their art work on the topic Happy me; Happy family. On the same day, the winners were awarded with their accolades. The sponsors as well as the judges were also felicitated in the same event. 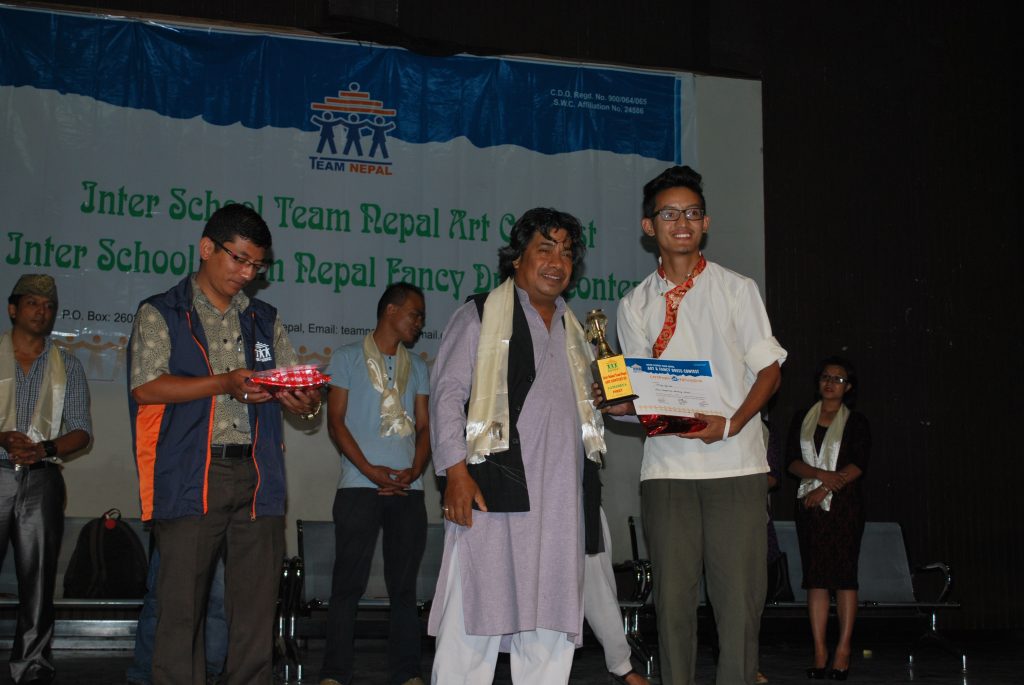 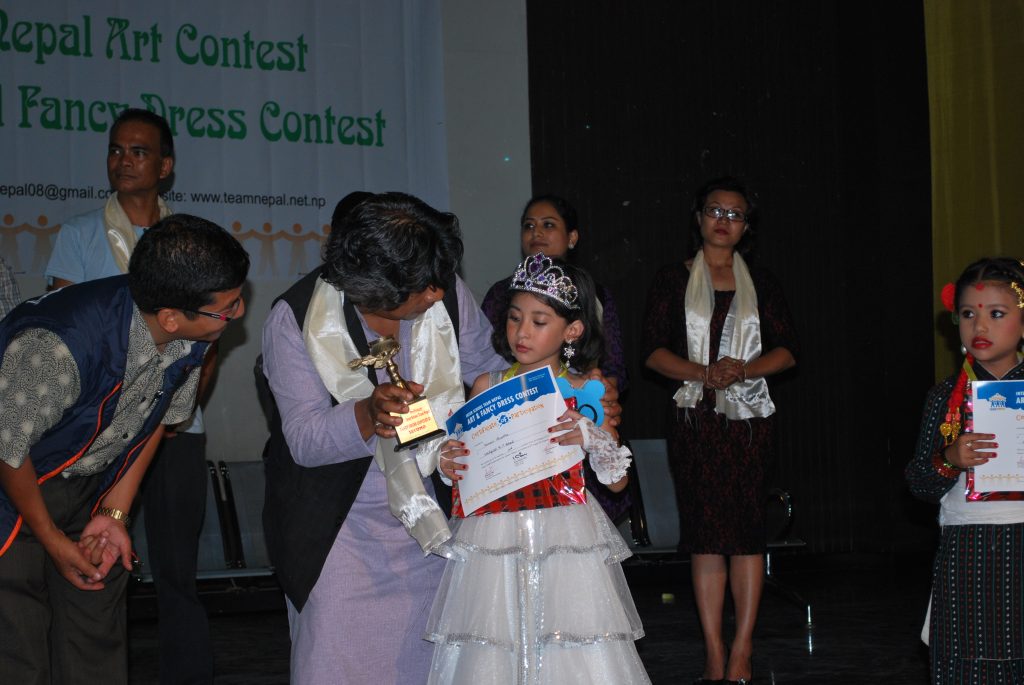